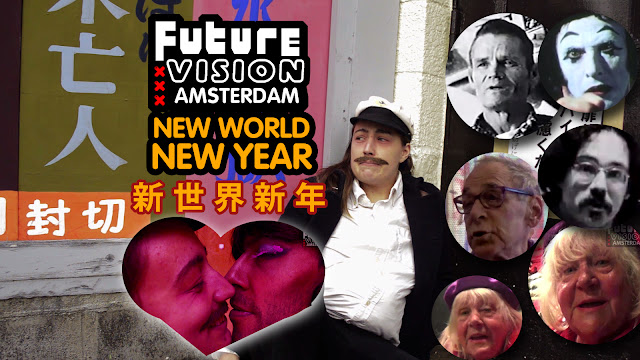 Don't fall out of the window! 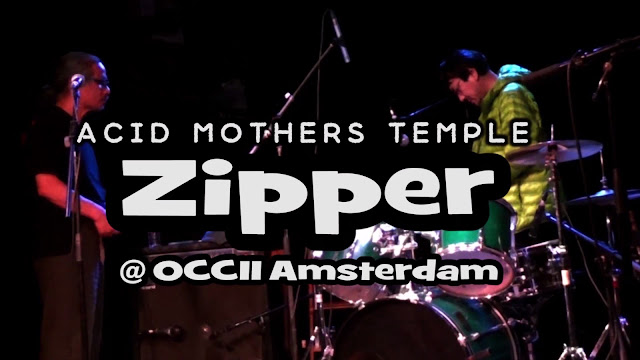 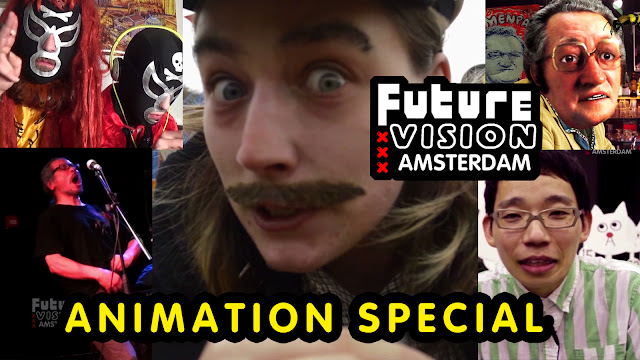 Send us your shorts for next year's FAY'S FILM FESTIVAL.
More info @ chibbychannel.com/events
Posted by Unknown at 12/06/2016 No comments: 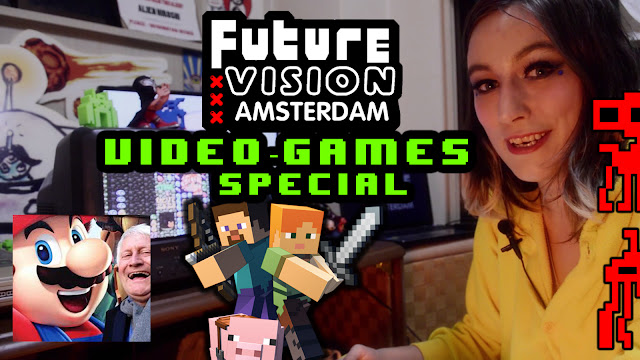 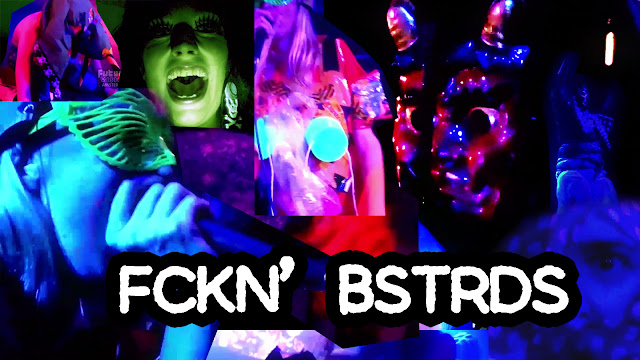 The Doppelgangers - The Way of The World 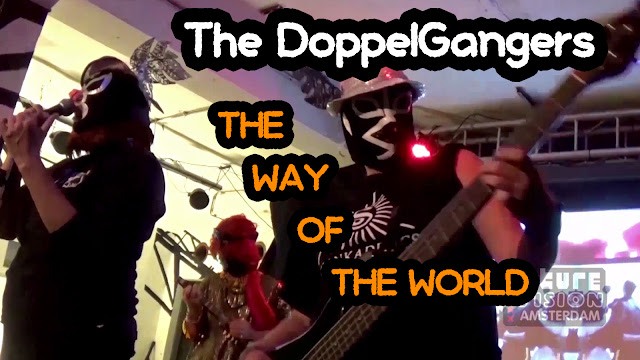 THE WAY OF THE WORLD

Fair ships on ragged rocks get wrecked
The good they get it in the neck
But what the fuck do you expect?
It's just the Way of the World 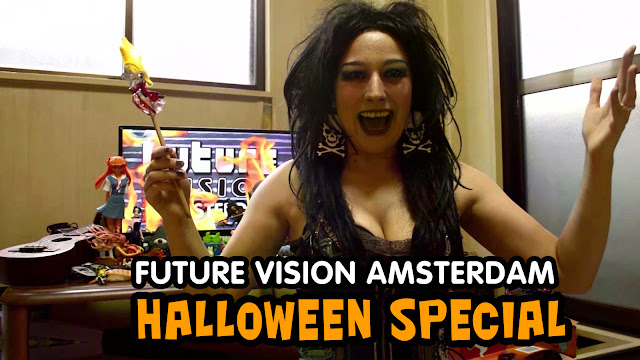 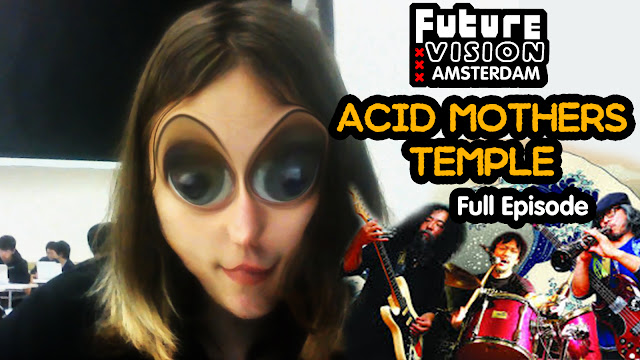 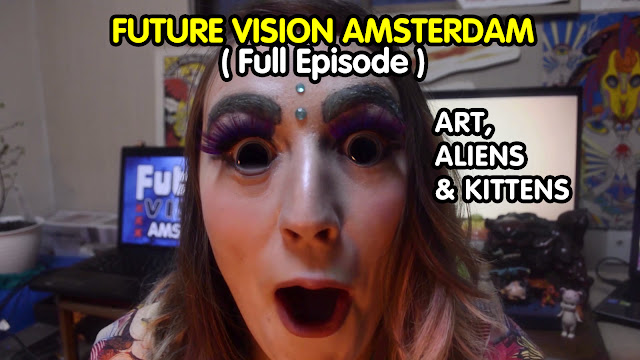 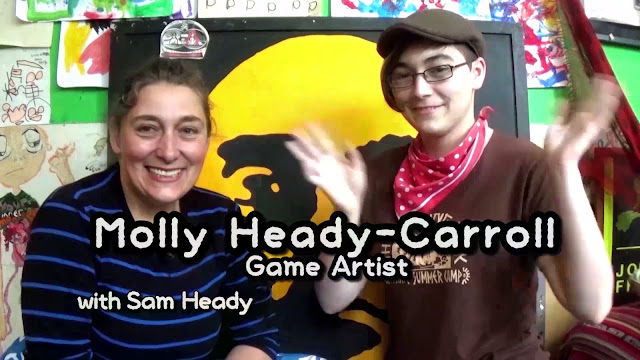 Back for its fourth year! The show features a collection of original art pieces by multiple artists celebrating games and gaming culture : games, art, chip tunes, performances, good company and beer in the Vondelbunker!

Ton Haas Makes us Laugh with his Didgeridoo 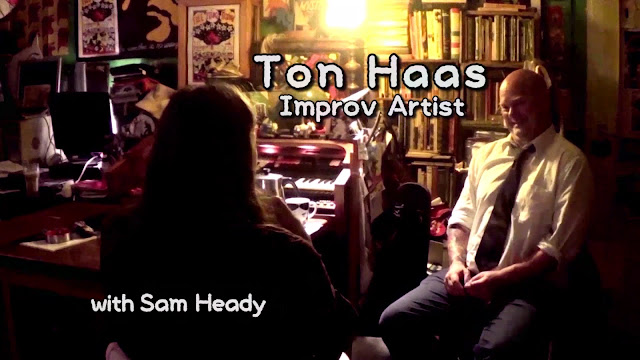 An extraordinary cast of professional improv players and clowns join forces in this amazing comedy-show with a twist! No souls more tormented than those of the ones that are supposed to make us laugh; clowns and comedians. Come have a look inside as they expose their inner selves using your suggestions.

Is this supposed to be funny? FUNNY?! OF COURSE! LAUGH?! WE WILL MAKE YOU! All improvised, of course!

Subscribe for full episodes of FUTURE VISION AMSTERDAM straight to your brain here: https://www.youtube.com/TheChibbychannel
Posted by Unknown at 9/02/2016 No comments: 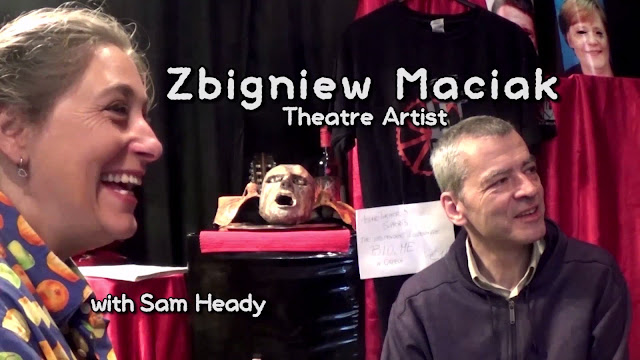 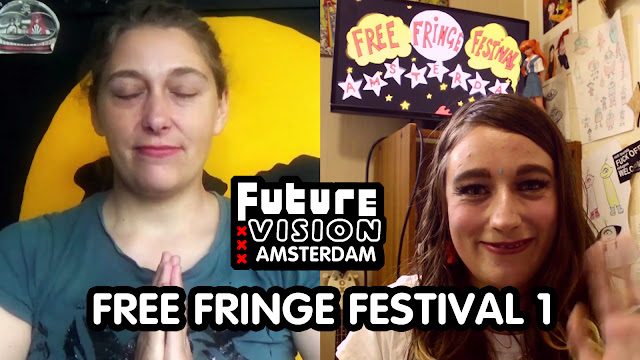 This is your chance to be the first to to see exclusive screenings of these rare gems before they go on to tour at other film festivals. 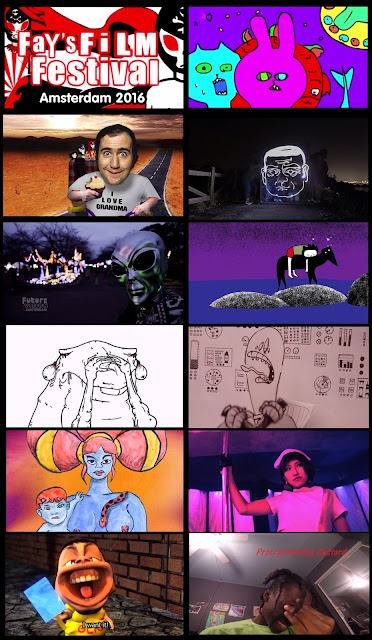 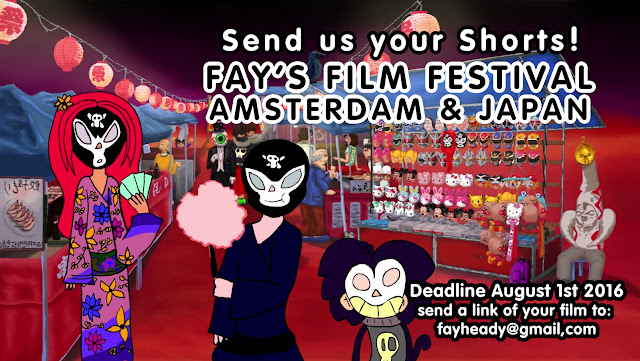 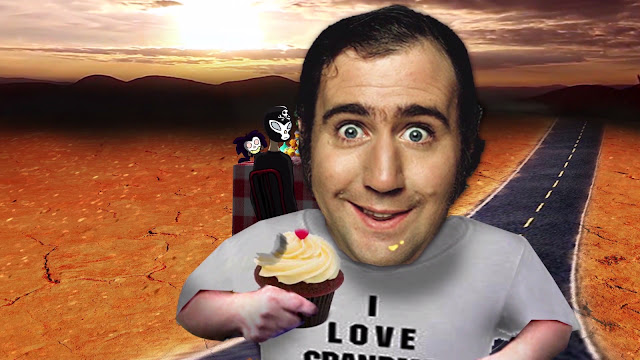 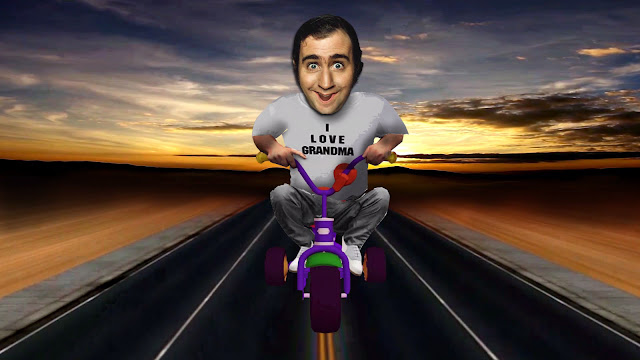 Wrapping up the 2016 Global Game Jam, the GGJNL Demo Night was held at Microsoft Nederland on the 25th of February 2016. Tons of great Dutch games made in just 24-48 hours were proudly displayed by their creators over soda and beer. The night showed off just how varied, creative and friendly Dutch jammers truly are. Our own Warp Zone Free Jam in Amsterdam was represented by Hitler's Head and Kid Alchemist, two games created during the jam.
If you would like to take part in the Warp Zone Free Jam in Amsterdam next year, like our Facebook page and be the first to know when it comes around again: https://www.facebook.com/warpzonemonthlymeetup/

The Warp Zone Featured in the Holland Times!

The September 2015 issue of the Holland Times includes an article about Warp Zone and the various events we organize. The newspaper is available for free throughout Amsterdam! 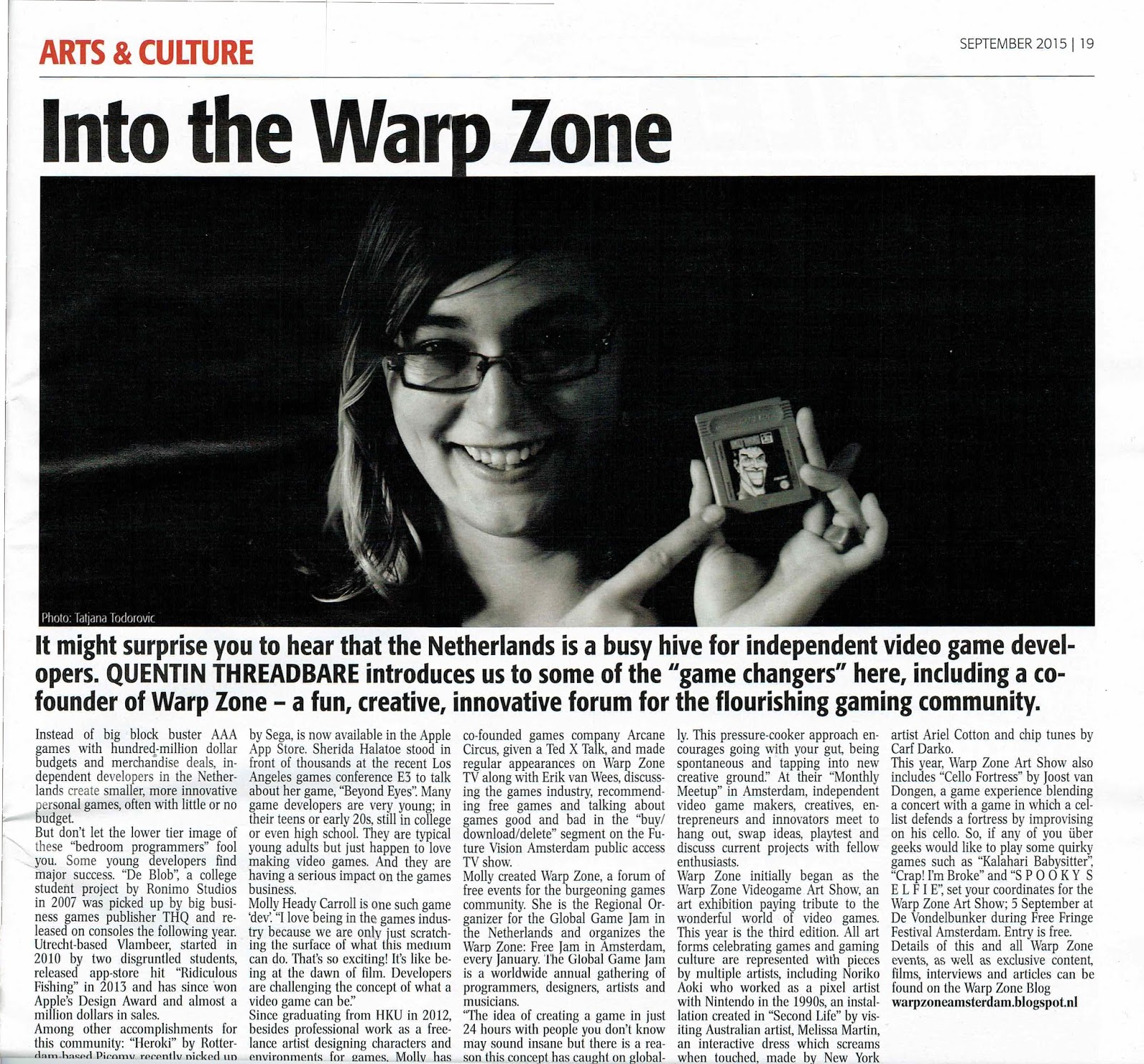 Charles Martinet is known for providing the voice of Mario, Luigi, Wario, Waluigi, Toadsworth, Baby Mario, Baby Luigi and many other characters from Nintendo's popular Mario franchise. In this series he talks to the game students at the HKU University of Art, Media and Technology, Holland.

chibbychannel.com
Posted by Unknown at 2/23/2016 No comments:

The Warp Zone Free Jam in Amsterdam 2016 came to an end in January and ooh boy, was it fun! Our best year yet, in fact! Lots of new faces and some great games made! For those of you who missed it, or want to relive the glory, this video impression of the night is for you.


To play some of the games made during the event, follow this link: http://globalgamejam.org/2016/jam-sites/warp-zone-free-jam-amsterdam-2016/games

Special thanks to Osvaldo Jose Genco & Peter van Groning for providing additional footage for this video.
Posted by Unknown at 2/15/2016 No comments:

The Warp Zone Free Jam in Amsterdam 2016 has come to an end and ooh boy, was it fun! Our best year yet, in fact! Lots of new faces and some great games made. Thank you all for being there! :)

Thank you Vondelbunker for taking these photos! 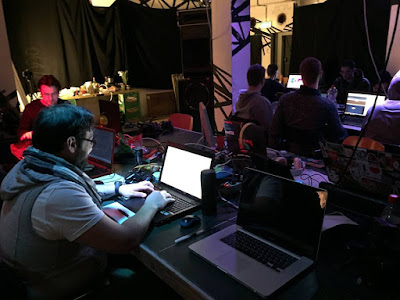 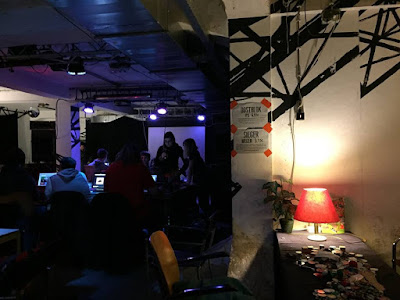 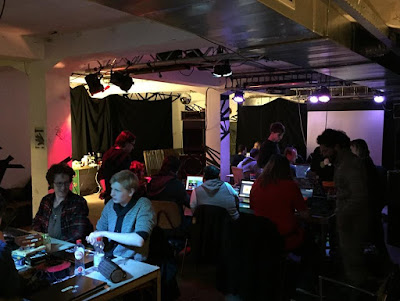 And hey, since you're here, why not play a couple of the fabulous games made at the jam? They're free and fun! 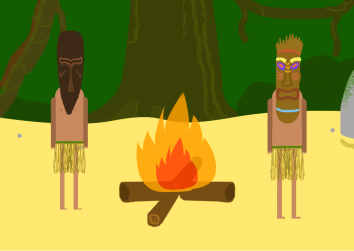 Rain Dance Imposer
You are a disguised researcher trying to research a unknown tribe. note: For the best experience it is advised to use a controller. 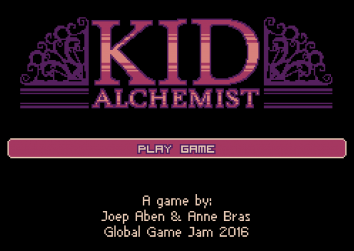 Kid Alchemist
A kid wants to be an alchemist and goes into the Alchemists' Cave to perform various alchemist-y rituals! Brew potions from the ingredients dropped by enemies and survive even the most dangerous of situations! 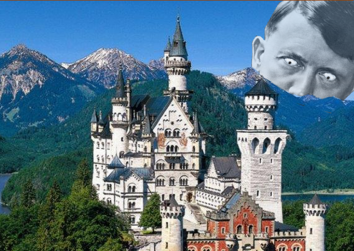 Hitler's Head
“As Gregor awoke one morning from uneasy dreams he found his head transformed into that of Adolf Hitler.” 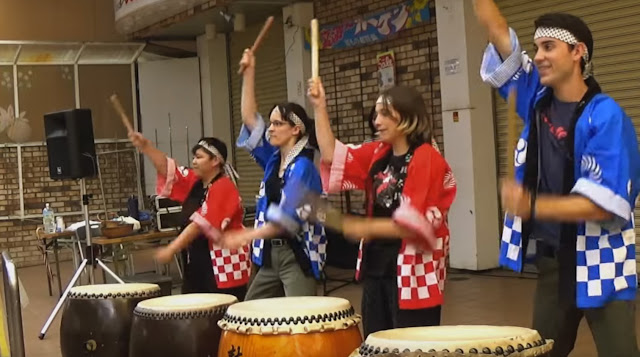 Special thanks to Fujita-sensei for this wonderful experience and teaching us Taiko drums, Japanese language and culture.
太鼓、日本語や日本文化を教えるフジタ先生にどうもありがとうございました。
Posted by Unknown at 1/31/2016 No comments: 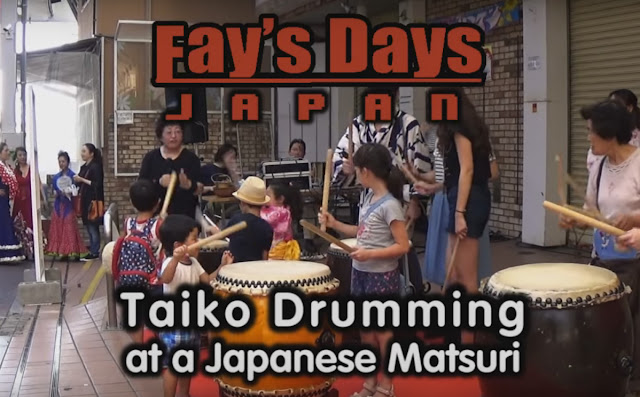 Fay, Audrey, Marcell and Agatha from 'Kyudai Taiko Circle' play the Taiko drums at a Japanese Matsuri in Kobe. Here's a peek behind the scenes before the performance.
フェイ、オードリー、マルセル、アガタ と フジタは神戸の祭で太鼓をたたくの前に舞台裏です。

Special thanks to Fujita-sensei for this wonderful experience and teaching us Taiko drums, Japanese language and culture.
太鼓、日本語や日本文化を教えるフジタ先生にどうもありがとうございました。

Mario Speaks [with Charles Martinet] Ep 6 - Mario in the Field 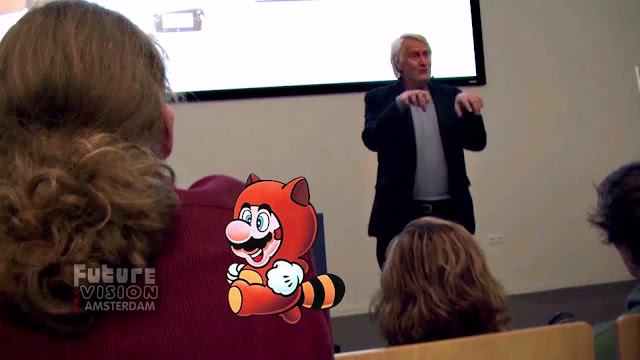 Charles Martinet (voice of Mario) talks about the creative process of making a Nintendo game.

Charles Martinet is known for providing the voice of Mario, Luigi, Wario, Waluigi, Toadsworth, Baby Mario, Baby Luigi and many other characters from Nintendo's popular Mario franchise. In this series he talks to the game students at the HKU University of Art, Media and Technology, Holland. 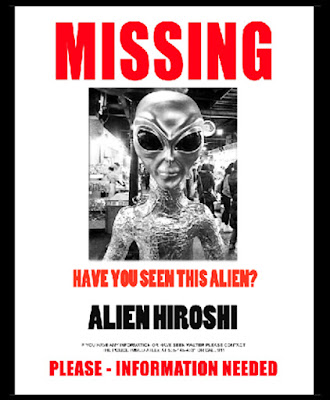 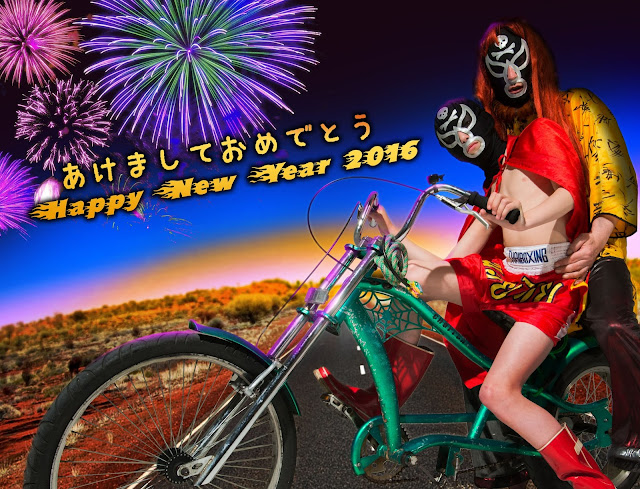